According to the change of eCPM median of China Mobile Game Advertising Monetization in 2019, the peak value of China's advertising monetization revenue is concentrated in the second half of 2019, and is affected by holidays, such as school holidays, Spring Festival holidays, and some e-commerce festivals. So for mobile game developers interested in entering the China mobile game market, we suggests that games should be prpared in the first half of the year so as to participate in the second half of the year and get more advertising revenue. 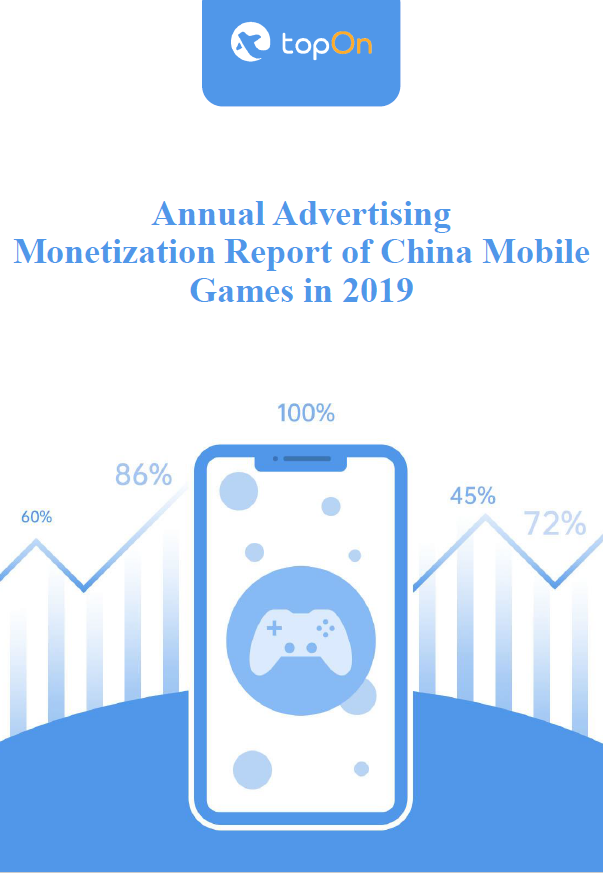