TOPSHOW | Revenue increased by 30%! Idioms Fight Landscape from 0 to 1 to achieve optimization of ad monetization

Developed by Aiweiyou and released by Loongcheer, Idioms Fight Landscape is an anagram-type casual puzzle game. It uses idiom solitaire as the core gameplay and integrates the theme of Imperial Examination Promotion to match the antique game situation. That is the reason why it is loved by players of all ages. Meanwhile, in terms of ad monetization, Idioms Fight Landscape set an exclusive refined operation system from 0 to 1 with the help of TopOn mediation platform, achieving a 30% increase in advertising revenue! 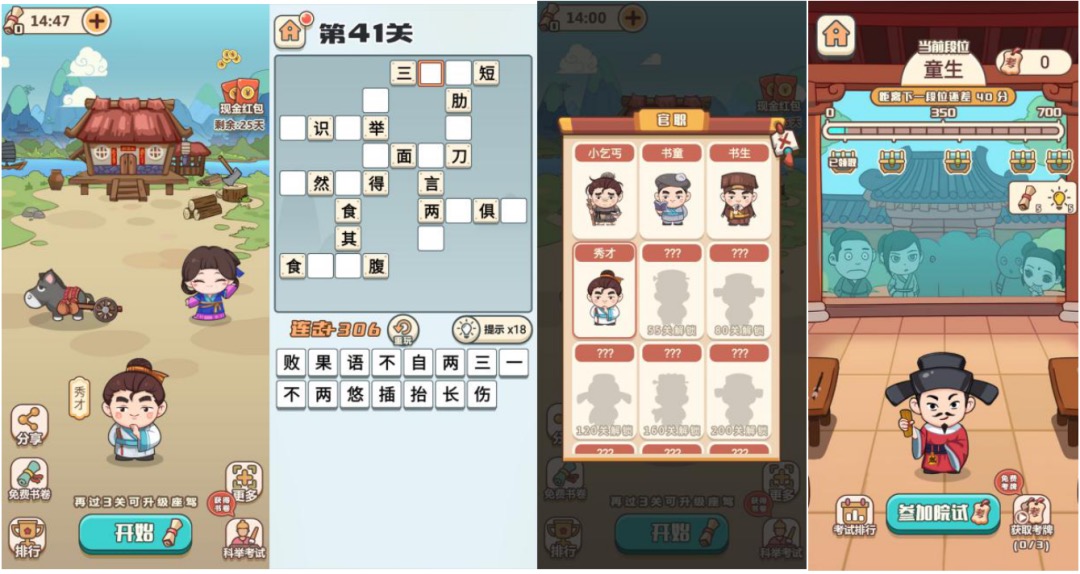 Idiom Solitaire requires players to select appropriate words from the listed Chinese characters to fill in the blanks based on two connected idioms and complete a certain number of levels to get official positions, houses, spouses and vehicles; The imperial examination mode requires players to select the correct combination of idioms from two homophones/similar words within a limited time. At most 14 scrolls and 13 reminder opportunities can be obtained in a single time.

In terms of game props, there are mainly three types: Scroll, reminder, and test card. 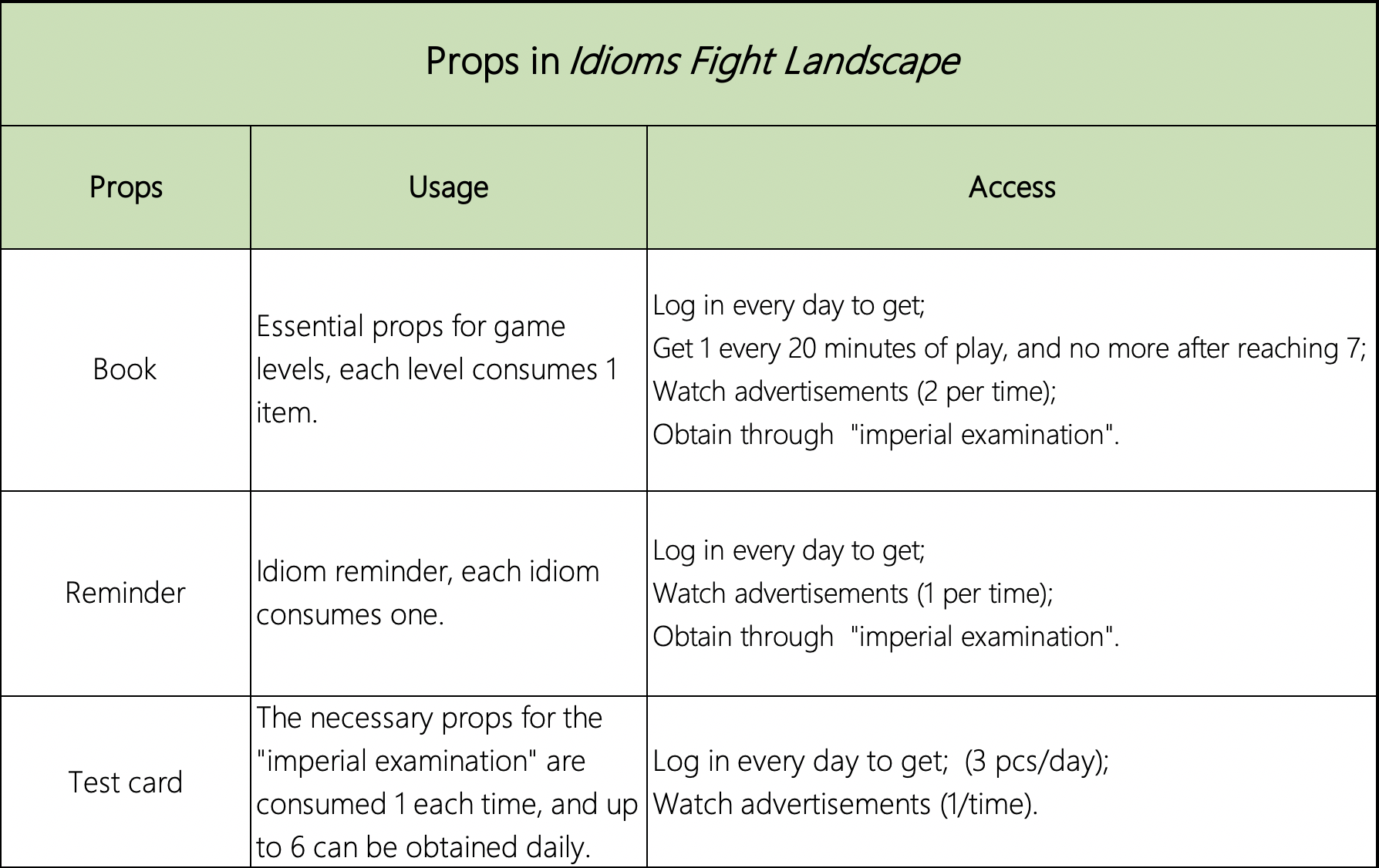 Based on the characteristics of fast-paced, high retention and strong immersive experience, Idioms Fight Landscape adopts in-game ad monetization as the business model. In consideration of user's gaming experience, developer selected native, interstitial and rewarded video as the main in-game advertising formats. At the same time, they made reasonable design in ad placements and advertising display frequency. 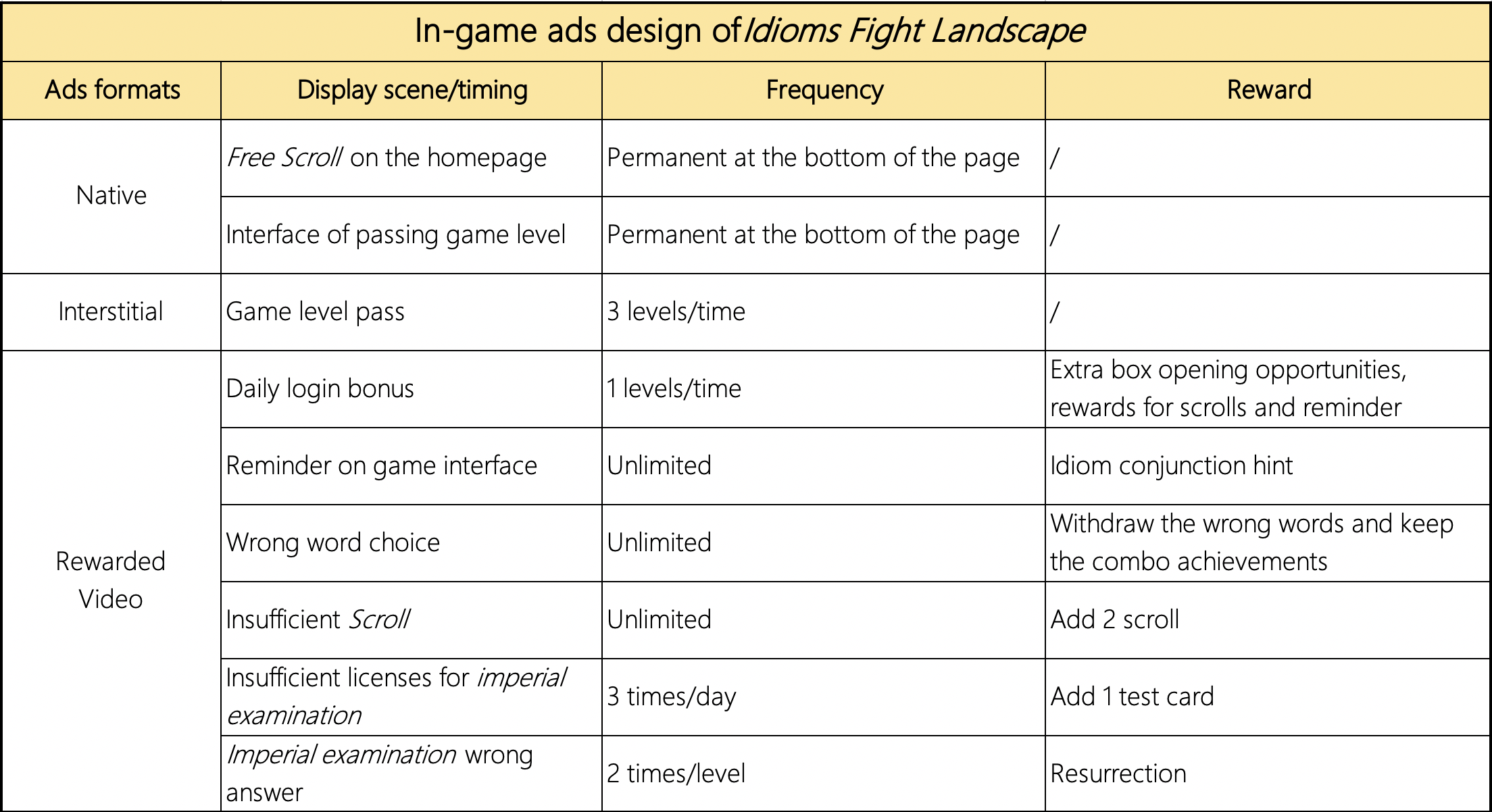 Key points of ads revenue increase
The advertising placement design of Idioms Fight Landscape is very reasonable and complete. However, like what many developers faced, the actual performance of ad monetization revenue does not match the performance of user data. After analyzing the past revenue of the game and the advertising operation strategy applied, TopOn operations team found that ads revenue is mainly limited by the following two aspects: 1. The number of selected advertising platforms for access is less, resulting in a low advertising fill rate; 2. The sorting of ad requests is relatively rough and there is no refined operation of ads with the help of waterfall layering function.

Based on the demand for revenue enhancement and operational key points, the development team finally selected an ad monetization solution that can increase revenue significantly + have less impact on user retention.

Before using TopOn mediation platform, Idioms Fight Landscape only integrated one advertising platform. To increase revenue, firstly, we plan to expand the advertising optimization space. Integrating multiple mainstream advertising platforms at once through TopOn SDK, we have released developers' technical docking and maintenance work, helping them focus more on product operation optimization and create more room for the revenue growth. 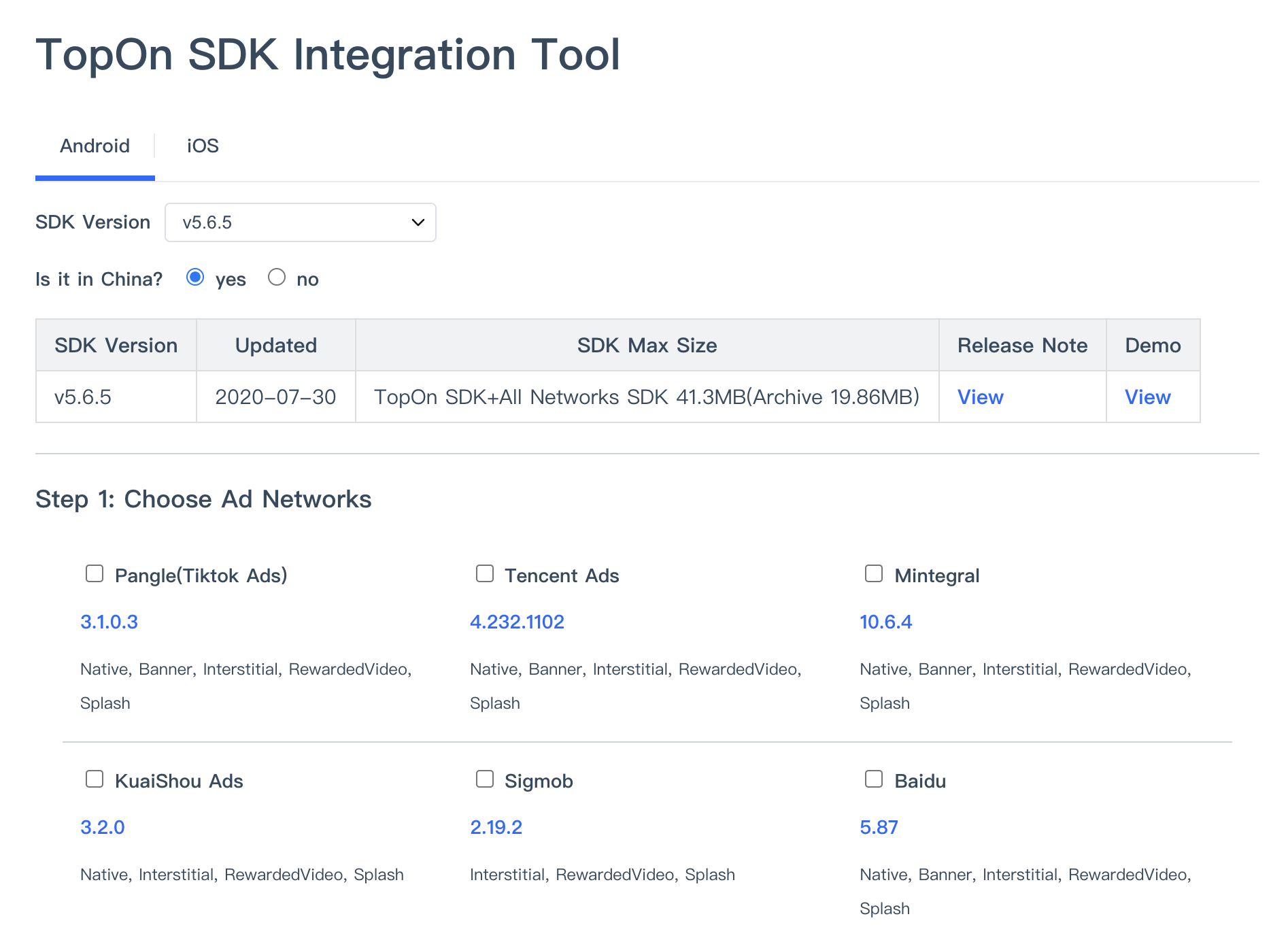 A. To ensure and maximize the advertising fill rate during the test period.

Setting up request sorting for advertising platforms A/B/C/D/E and other multi-layer advertising sources. By adjusting the order, each layer of advertising sources can get a certain exposure opportunity and at the same time accelerate the platform algorithm to become familiar with the new IDs and ensure eCPMs can be calculated on the basis of enough traffics.

B. After the test period, hierarchical optimization was carried out based on the actual data performance (fill rate, eCPM, etc.) of each advertising source.

For advertising scenarios that are frequently displayed, by setting the number of parallel requests and sending requests to multi-layer advertising sources at the same time to ensure that eCPM is maximized while improving display efficiency.

During the optimization period, the development team also analyzed the fill rate, display rate and other data of each layer of advertising sources through the multi-dimensional data report of  TopOn. Then TopOn backend and adjusted the advertising platform request sequence, reserved price, added, deleted or replaced different ad networks in real time to optimize waterfall configurations in the bidding order. Combining the advantages of Youyi network's advertising platform resources, TopOn ensured that every display is assigned to the advertising source with high eCPM. Under the dual support of multi-dimensional data presentation + real-time operational strategy adjustment, Idioms Fight Landscape easily achieved a 30% increase in advertising monetization revenue.

As an important segment of casual games, word games also have a relatively large audience in overseas markets. For example, Wordscapes, which has always been at the forefront of the free game list in English-spoken regions and it has the same gameplay as Idioms Fight Landscape. From the perspective of game mechanics, these two games are very similar. However, in some respects, English is not as complicated as Chinese. For example, in Q3 of 2017, there have been such domestic mobile games that have achieved success in overseas markets. The domestic game Word Connect won the top three positions in the game download list in the US market, ranked 3rd and 4th in the App Store and Google Play respectively.