"Lost Castle" is a Roguelike action game developed by Hunter Studio, an indie  game studio in China. It was released on Steam in 2016 and became the best-selling domestic game all the way to the top. More than 91% of downloaded users gave them positive reviews. 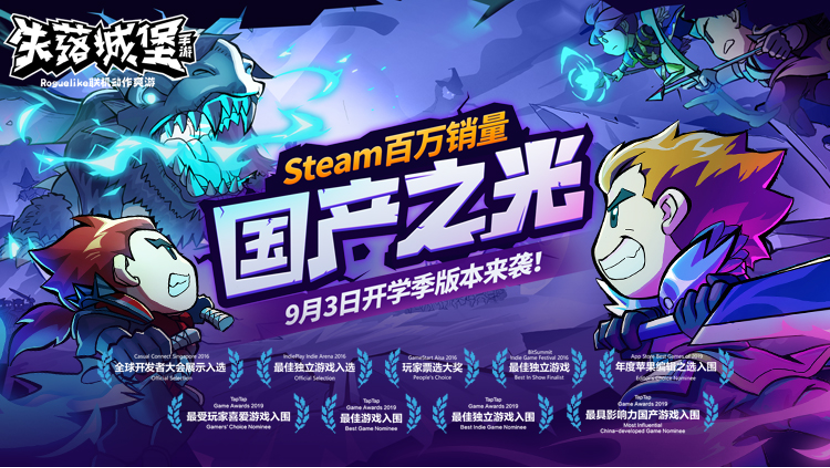 With its excellent game quality and user reputation, "Lost Castle" has won many global awards such as The official display of the 2016 Global Developers Conference, The best indie game of the China Indie Game Competition, and the Asian GameStart Players' Choice Award. In 2019, "Lost Castle" was represented by Leting Games and officially transferred to the mobile game platform. In the same year, it won The AppStore Editor's Choice of the Year and was shortlisted for four major awards in The TapTap Game Awards. According to official information, as of June 30, 2020, the cumulative registered users of "Lost Castle" exceeded 10 million.

Unlike the paid buyout system on Steam, the mobile game "Lost Castle" adopts a commercial model of "trial play + in-app purchase + advertising". Different levels of payment unlocking stages and game permissions are set according to the progress of the game. As a hard-core Roguelike action game, considering the user experience, it is not suitable to use interstitial, banner and native ad formats that easily affect player operations. Therefore, the game operation team chose to use rewarded videos that do not affect the user experience for advertising monetization. 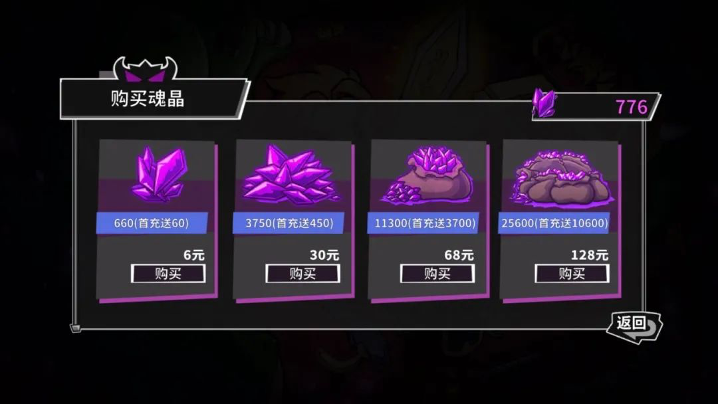 Currently, there are 4 ad slots in game: 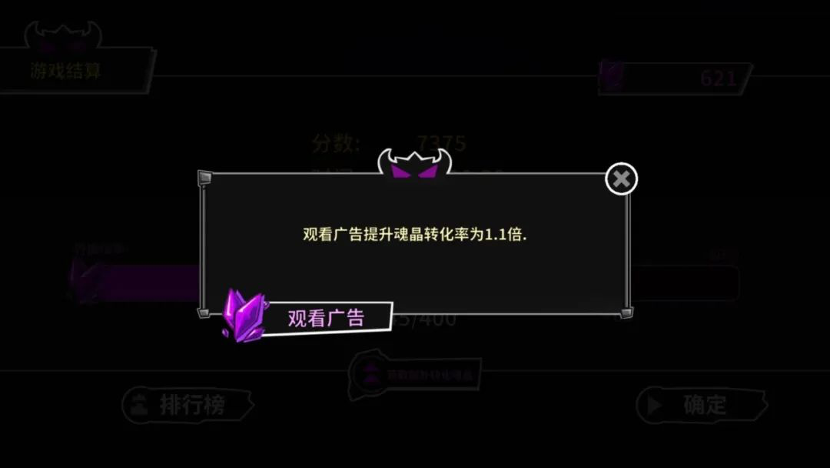 Based on the characteristics of the game, the team only considers monetization methods for rewarded video ads. Let players actively trigger the display of advertisements based on the progress of the game, aiming to increase the advertising revenue while improving user experience, increasing user stickiness, and even feeding back in-game purchases. For example, watching rewarded videos can get a certain amount of "soul crystals" (in-game currency that can be used to purchase personalized items), and there is an upper limit control for viewing advertisements every day. If players want to continue to obtain "soul crystals", then they need in-game purchases . Another example is to watch the rewarded video resurrection (2 chances a day). Players need to restart the game to "dead" in the game. Use the resurrection opportunity to continue the previous game progress for free and attract players to continue to play the game. 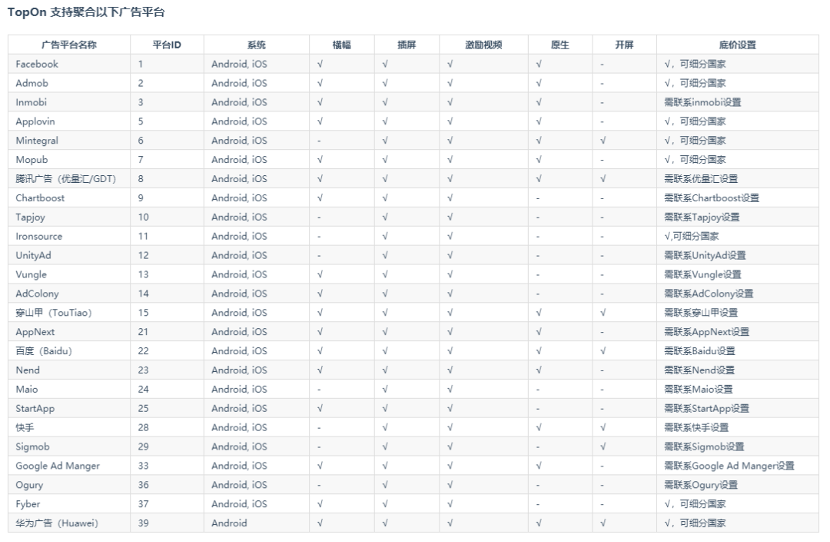 TopOn's hourly reports can support users to view data status in real time. For example, to check whether the display is normal, whether the switch of the advertiser is successful, the number of impressions of the new advertiser after the switch, and the time period during which players are more active. Provide data support for further operational optimization.

When it comes to indie games, many people’s first reaction is hardcore games and paid buyouts. They rarely associate them with advertising monetization. The Lost Castle shows the industry another way to commercialize indie games: through Free download trial + advertising rewarded, in the case of stabilizing and improving user retention, stimulate users to pay for in-app purchases. Compared with the previous paid buyout method, this has improved the conversion of paying users, and to a certain extent, it also reserves space for subsequent new paid items of the product. For example, the September 3rd version of "Lost Castle" adds the third layer of DLC. The secret path of the ice cellar and the abandoned ruins on the fourth floor are unlocked by players for a fee. 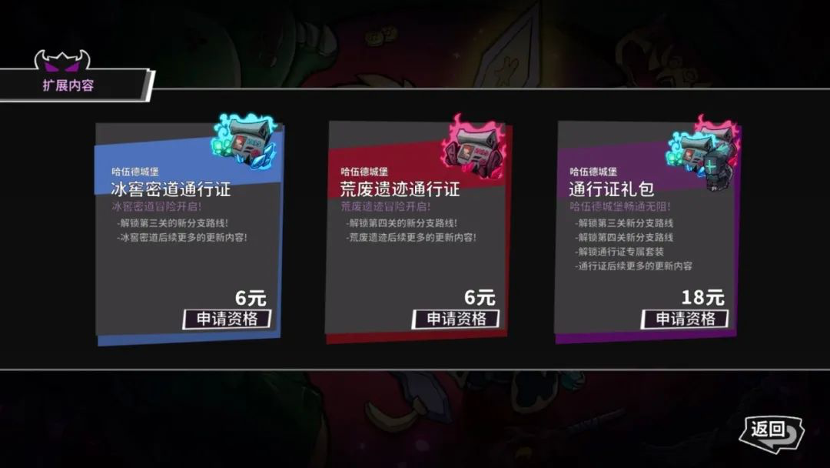 The business model of the mobile game "Lost Castle" is of great reference to traditional indie games that advertised "hardcore" and "niche". The double high scores of AppStore 4.8 and TapTap 8.7 also prove that users have a strong understanding of the model of "Lost Castle". Compared with the commercial model of purely paid downloads, this model ensures that non-paying users bring stable advertising revenue without affecting the retention of core game users. At the same time, it further converts non-paying users, enhances users’ willingness to purchase in-app purchases, and realizes users expansion of scale and increase of income.