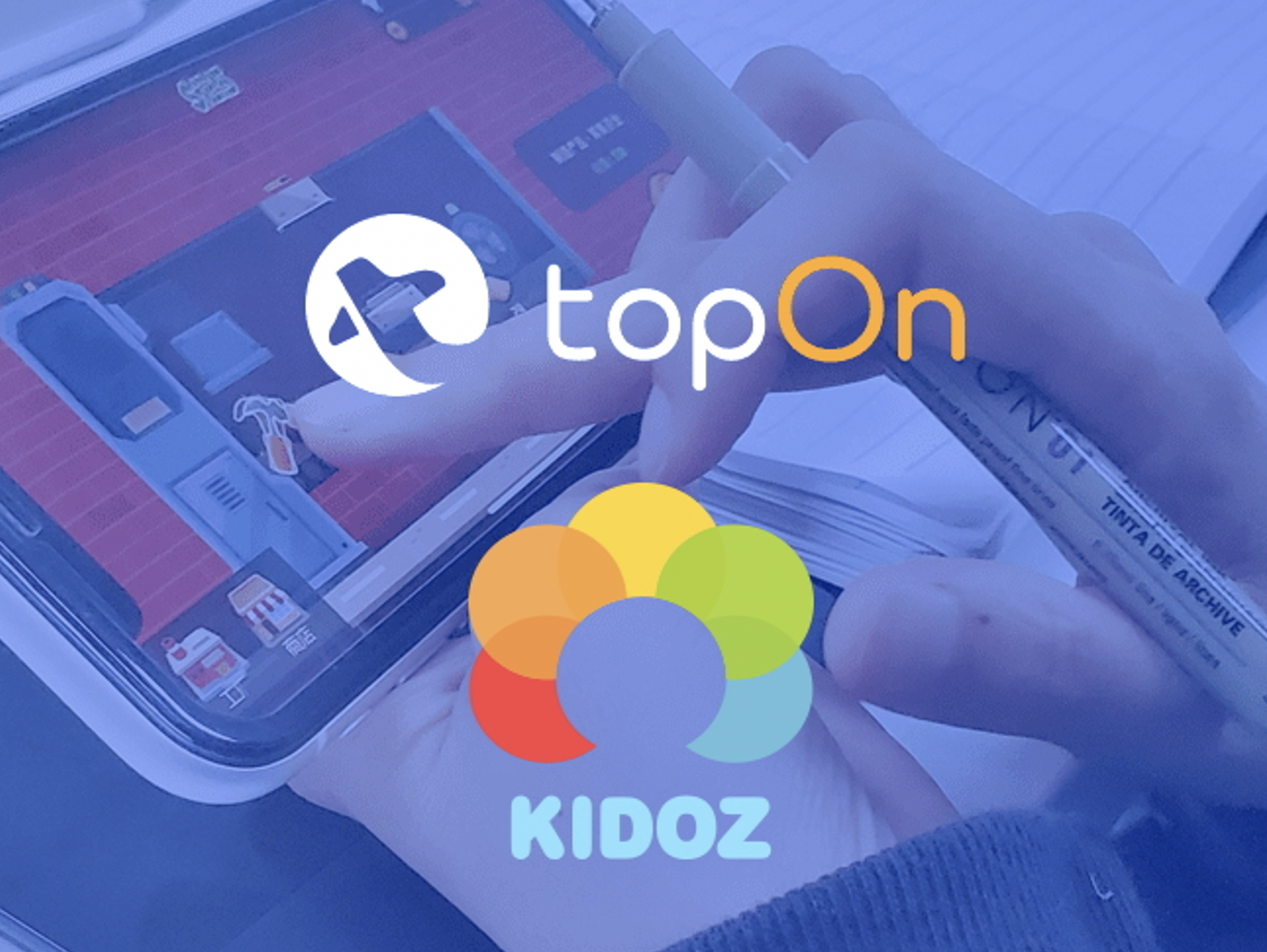 Kidoz, one of the most popular SDK’s for Kid focused apps, has announced the availability of an official plugin for TopOn mediation. App publishers who are using TopOn mediation to manage their monetization SDK’s can now add Kidoz Kid Friendly Ads to their apps, natively via the TopOn Dashboard.

The Kidoz Safe Advertising Network is COPPA & GDPR compliant, brand safe, fully hand curated, and reaches more than 100 million children every month.  Leading brands such as Mattel, Lego, Disney, Crayola and more，, create awareness with kids by launching Kid Safe ads on the Kidoz Network.  TopOn is a leader in mediation technology in China and now thousands of new apps have the opportunity to access Kidoz ad inventory.  Kidoz is certified compliant by Google and is one of the very few networks whose methodologies are compliant with Apple's strict advertising guidelines. 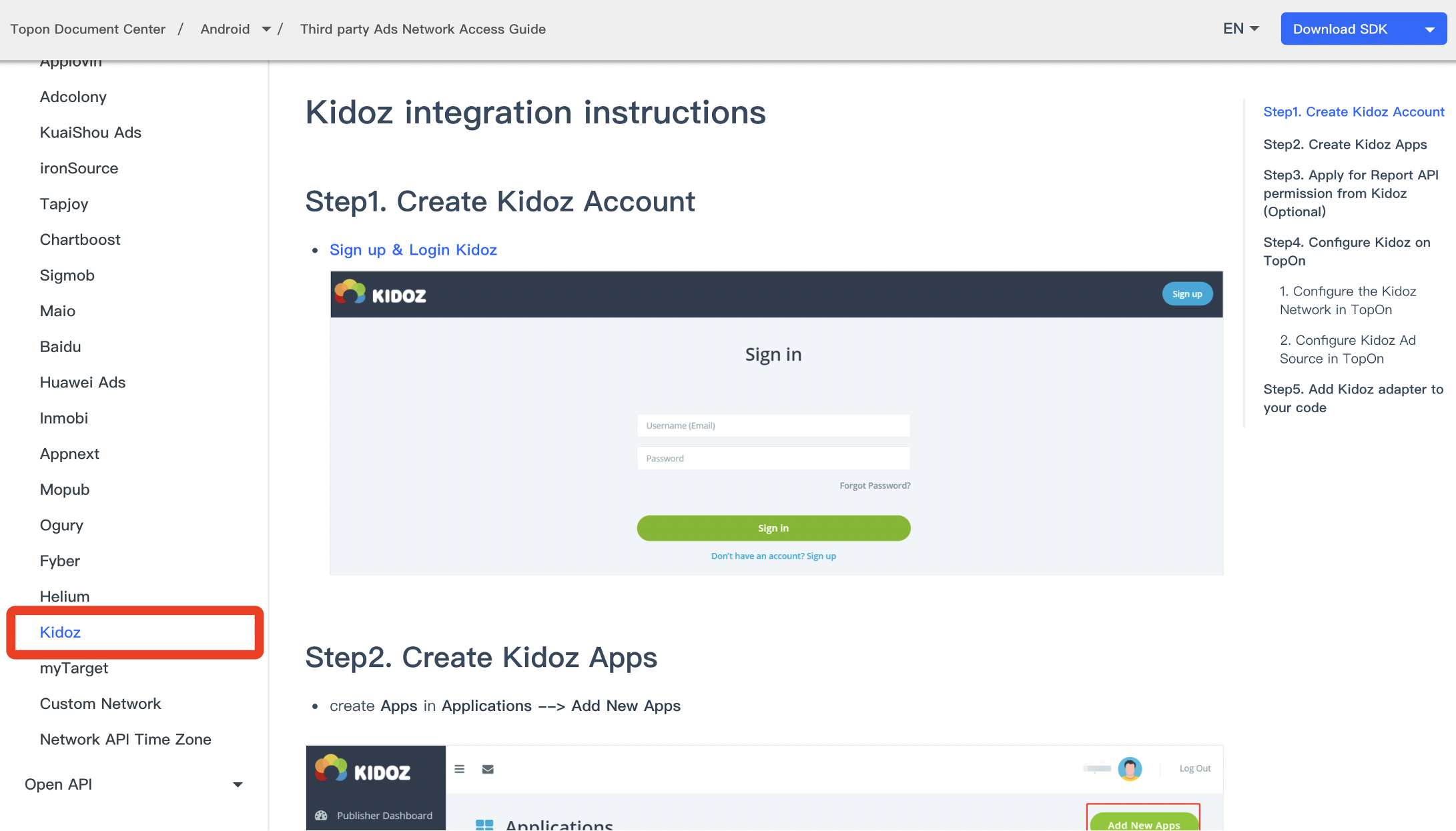 "TopOn is a leader in smart mediation technology and is excited to bring kid-safe advertising opportunities to our app developers globally,” said Harry Yang, CMO from TopOn.  “TopOn focused on building an one-stop traffic management system for thousands of app partners globally. We are excited to bring a new advertising partner--Kidoz to our app publishers, which can help publishers enrich the kid-safe demand source.”

"We are excited to partner with TopOn to be an officially supported plugin of the TopOn system,” said Jason Williams, Kidoz Co-CEO.  "The Kidoz system brings a unique inventory of advertisers that is brand safe and kid safe.  As the privacy and safety of children are increasing concerns for parents, governments, and app users partnering with TopOn was ideal as their Smart Mediation Tools are known and trusted by many app developers and we can increase our global usage when they activate our advertising inventory.  Kidoz approval from Google and Apple have made Kidoz the most popular mobile network for Kid-Safe publishers and our growth is a result of our high performing media and highly engaged users.  Our partnership with TopOn is excellent development for Kidoz and we look forward to working together."

Webinar | How to develop a Monetization Strategy under COVID-19